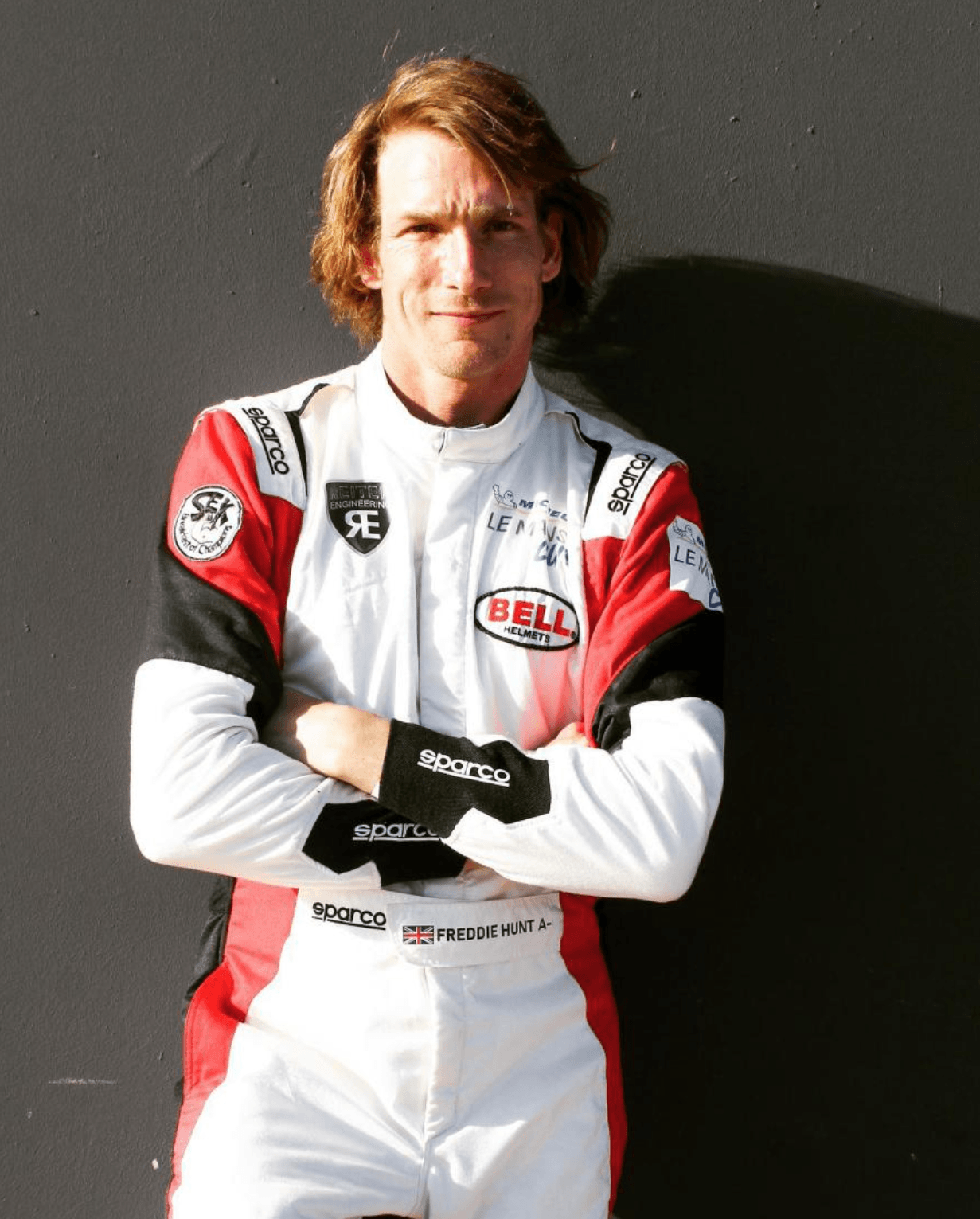 Accustomed to seeing drivers of different nationalities join the Canadians who compete for the entire championship season after season, the Nissan Sentra Cup will have the pleasure of welcoming a British driver with a legendary name during the seventh and eighth races of the 2022 season, during the 52nd edition of the Grand Prix de Trois-Rivières, from August 5 to 7.

Freddie Hunt, son of 1976 Formula 1 world champion James Hunt, will be on track with one of the Nissan Sentra Cup racecars for the two races of the program. At the wheel of his #96 Nissan Sentra, he will compete with regular series drivers such as Valérie Limoges, winner of one of the two GP3R races last year, Simon Charbonneau (championship leader after 4 races competed), the defending Series champion Kevin King and the thirty other drivers expected for the event.

The number 96 is more symbolic since it is the number worn by James Hunt during his only participation in the Grand Prix de Trois-Rivières in 1976. In the middle of the battle with Niki Lauda for the world title of Formula 1, James Hunt came to compete in the GP3R and finished third in the Formula Atlantic race, behind Gilles Villeneuve and Australian Alan Jones, another future F1 world champion (1980). Hunt was driving, like Villeneuve, a March entered by Écurie Canada.

Back in Great Britain, James Hunt had praised Villeneuve’s driving qualities to the executives of his team, McLaren, who would make the Quebec driver’s debut in Formula 1 less than a year later. James Hunt was world champion in 1976 with McLaren, beating Lauda at the end of a memorable Japanese Grand Prix. The rivalry between Hunt and Lauda also served as the backdrop for the movie Rush, in 2013.

James Hunt contested 92 F1 Grands Prix (10 wins, 14 pole positions) and was active in the series between 1973 and 1979. Freddie was only 5 years old when his father died of a heart attack on 15 June 1993, at only 45 years old. Even though he never saw his father drive in Formula 1, Freddie Hunt nevertheless wanted to pursue a motorsport career too.

At the international level, however, it was not in Formula 1. Freddie Hunt has been a spokesperson for Formula E, the World Championship for electric-powered open wheel cars, when the series was created 8 years ago, in which Nissan now has a team competing in the series. He then competed in the F1600, the Renault Clio Cup championships in Great Britain and ADAC Formel Masters in Germany, then European NASCAR and Endurance. This season, Freddie Hunt, now 35 (born June 28, 1987), is competing in the Le Mans Cup championship with a LMP3 prototype (Ligier chassis and Nissan engine) entered by Reiter Engineering team.

The Le Mans Cup is a support series for the FIA ​​World Endurance Championship (WEC) and Freddie Hunt finished on the podium (second place) last June, on the 24 Hours of Le Mans racetrack. To date, he has competed in over 100 national and international races.